(PORTLAND, Ore. –– August 5, 2020)  –– Cascade Brewing has packaged two of its most popular Northwest Sour Ales for the first time in the brewery’s history. Starting this Friday, August 7, Cascade fans can look forward to drinking Honey Ginger Lime and Honeycot in 12 ounce cans.

Both thirst-quenching beers will be released on August 7 in cans and draft kegs at Cascade’s two Portland pubs: the Cascade Brewing Barrel House at 939 SE Belmont St. and the Lodge at Cascade Brewing at 7424 SW Beaverton Hillsdale Hwy. Honey Ginger Lime and Honeycot will also be made available in 12 ounce cans through the brewery’s distribution network and can be ordered for local pickup at CascadeBrewing.shop.

About Cascade Brewing
Founded in Portland, Oregon in 1998, Cascade Brewing is a pioneer of the sour beer renaissance, innovating the Northwest Sour Ale in 2006. The brewery’s portfolio of distinctive sour ales features fruit-forward, barrel-aged ales with complex flavors and aromas derived from the acid, the fruit and the residual flavors present in the aging barrels. An emphasis on year-to-year variation captures the unique subtleties of each year’s fruit growing season, leading sour beer connoisseurs around the world to seek out Cascade’s Northwest Sour Ales. The brewery also brews a broad range of non-sour styles with the same level of quality and creativity that has become synonymous with the Cascade Brewing brand.
CascadeBrewing.com | @CascadeBrewing 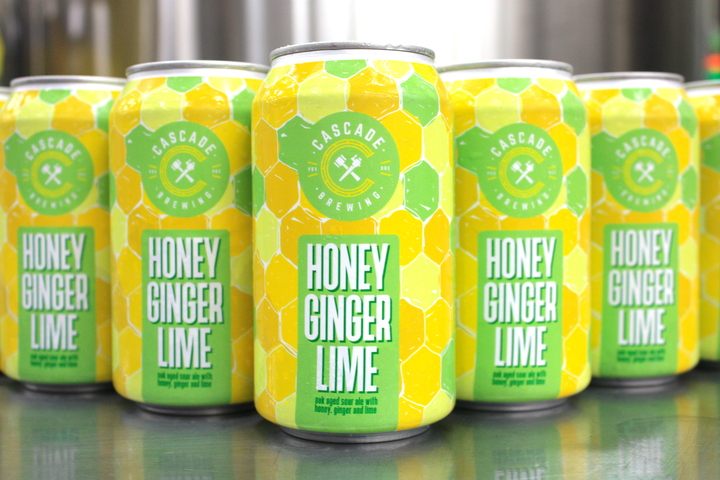 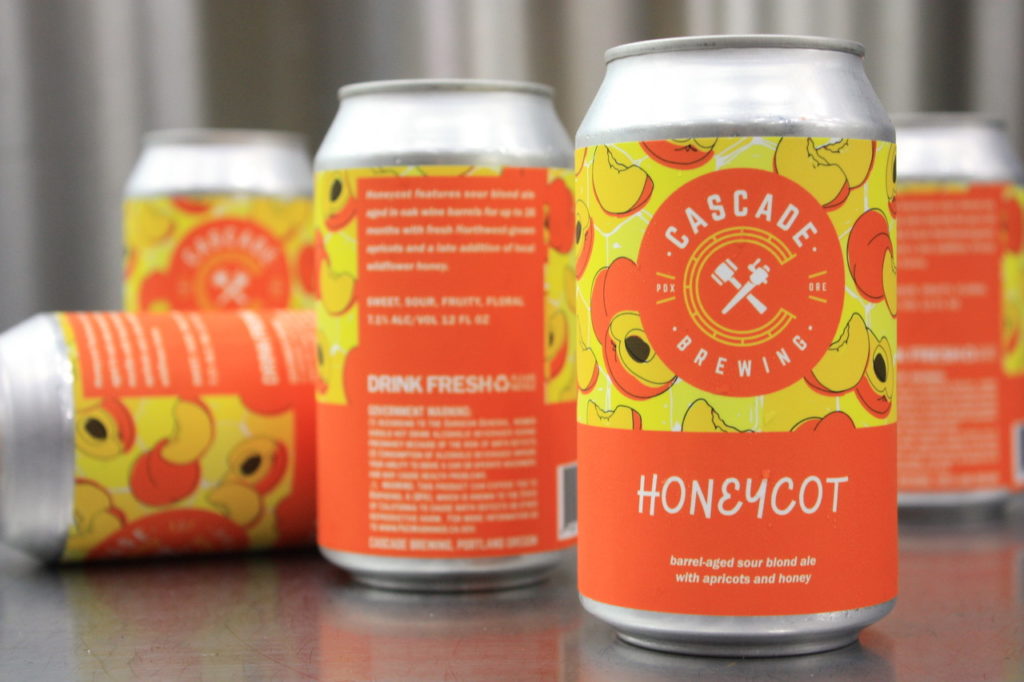