Karkanen is a native Oregonian who attended the School of Visual Arts in New York, graduating with a Bachelor of Fine Arts in graphic design. She returned to Portland and worked in the screen printing industry for several years. Recently as a freelance graphic designer, Karkanen has worked on several projects in the beer and cider world, including Cascade Brewing, where she was closely involved in the early stages of the Cascade branding project, she designed the most recent Portland Ale logo, and she has created artwork for several of the brewery’s events.

About Cascade Brewing
Cascade Brewing has been a pioneer in the sour beer renaissance since 2006 and the proud innovator of the Northwest Sour Ale. Its distinctive sour beer blends feature fruit forward, barrel-aged ales with an emphasis on project year-to-year variation. These beers offer a complex array of flavors derived from the acid, the fruit and the residual flavors present in the barrels in which they age. The resulting beers offer a complex array of flavors and aromas derived from with each project year release capturing the unique subtleties of that year’s growing season. Cascade Brewing’s sour ales are brewed and blended in Portland, Oregon. For more information, visit CascadeBrewing.com. Cheers to the sours; enjoy in a profoundly wise manner. 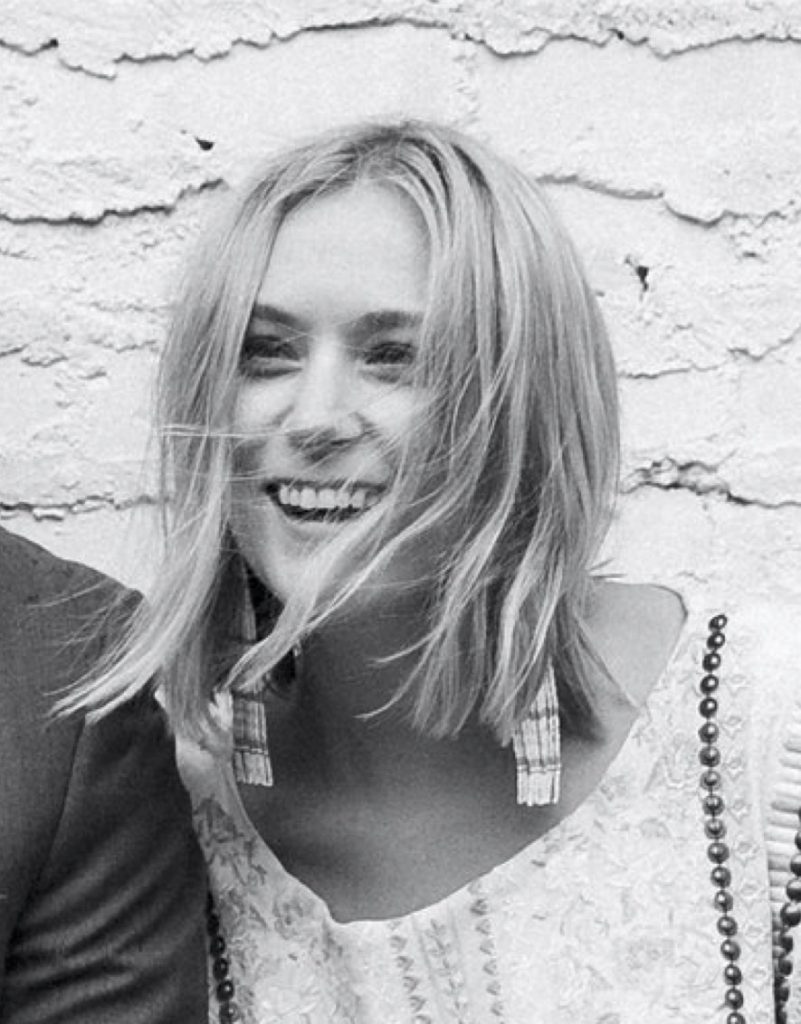