PORTLAND, Ore. –– Cascade Brewing has announced the upcoming release of Valley Flora 2017, a beer that celebrates Northwest regional offerings of craft beer and wine. The beer will go on sale in 500ml bottles and on draft this Friday, January 11, at both Cascade’s Portland-area pubs and through Cascade’s distribution channels.

With “flora” defined as “plants of a particular region,” the name Valley Flora references the Pinot Noir grape as one of the most well-known plantings throughout the Willamette Valley.

Valley Flora is a Tier Two offering; Cascade’s bottles have distinct label styles for each of the three Cascade Brewing pricing tiers, with each label within the tier utilizing distinctive colors to clearly differentiate each beer. The tiers differ by the style of beer used in the product, the type ingredients contained within, the time aged in the barrels and types of barrels used.

About Cascade Brewing
Cascade Brewing has been a pioneer in the sour beer renaissance since 2006 and the proud innovator of the Northwest Sour Ale. Its distinctive sour beer blends feature fruit forward, barrel-aged ales with an emphasis on project year-to-year variation. These beers offer a complex array of flavors derived from the acid, the fruit and the residual flavors present in the barrels in which they age. The resulting beers offer a complex array of flavors and aromas derived from with each project year release capturing the unique subtleties of that year’s growing season. Cascade Brewing’s sour ales are brewed and blended in Portland, Oregon. For more information, visit CascadeBrewing.com and join the brewery on social media @CascadeBrewing. Cheers to the sours; enjoy in a profoundly wise manner. 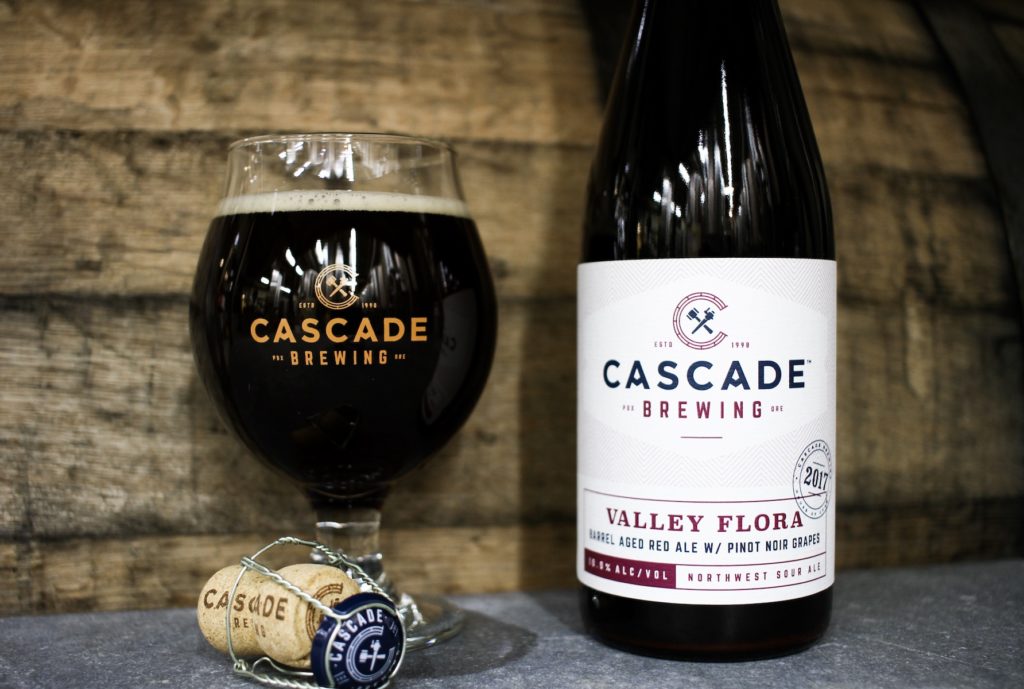